How NASA uses AI and Machine Learning for space exploration 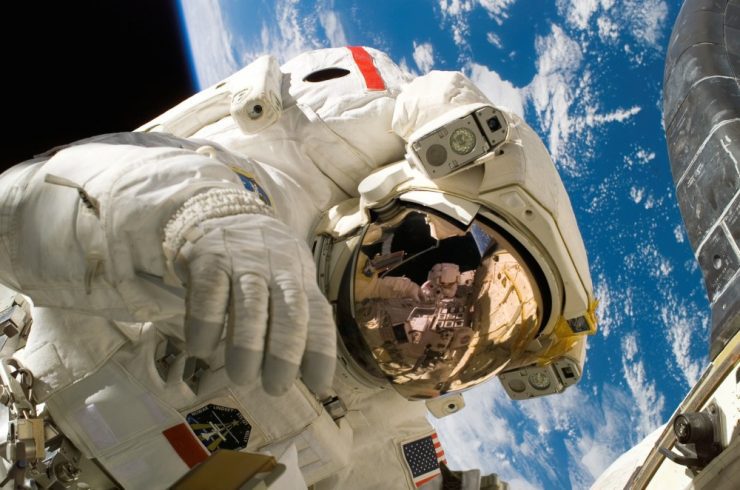 Artificial intelligence and machine learning have had a transformative impact on innumerable fields and industries where they led the way in automating and optimising processes, as well as creating new business opportunities.

However, thanks to the rapid breakthroughs, these advanced technologies are implemented in research and development out of our atmosphere and into space. We’ve previously looked into how data science is used to understand space by relying on satellite data and computer simulations.

AI and ML, on the other hand, accompany astronauts on their arduous space journeys and help in executing space missions that would be unthinkable if only reliant on human resources and capabilities.

AI has proven its great potential and a game-changer in space exploration such as charting unmarked galaxies, stars, black holes, and studying cosmic events, as well as communication, autonomous starcraft navigation, monitoring and system control. The most recent use case of AI is found in the endeavours to create AI-powered, empathetic robotic assistants to helps astronomers in their long space travel by understanding and predicting the crew’s needs, and comprehending astronauts emotions.

But one of the most important applications of AI for NASA is the development of autonomous rovers (robots) that roam the surface of other planets (currently the surface of Mars). These autonomous robots are required to make decisions and avoid obstacles on the rough surface while determining the best route without specific commands from the mission control. These autonomous robots have been a huge prerequisite for some of the breakthroughs in explorations on Mars.

Shreyansh Daftry is a Research Scientist at NASA Jet Propulsion Laboratory (JPL) in Pasadena, California, working at the intersection of Artificial Intelligence and Space Technology to help develop the next generation of robots for Earth, Mars and beyond.

This week on the 21 August, Shreyansh will be joining us at the Online Data Innovation Summit where he’ll discuss the evolution of autonomous robots for space exploration and planetary science, in his presentation AI in Space: How NASA Uses AI and Machine Learning for Space Exploration.

Shreyansh will provide examples of machine learning technologies they are developing for applications on Earth, Mars and beyond, and describe some of the grand challenges in AI for safety-critical systems, on the Machine and Deep Learning stage. What’s more, he will present the lessons they’ve learned from space technology that can be applied to applications on Earth. 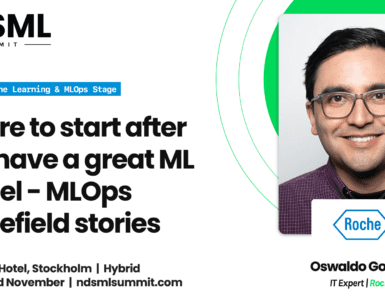 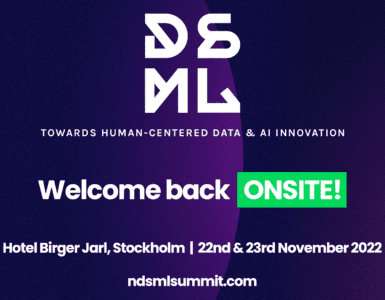 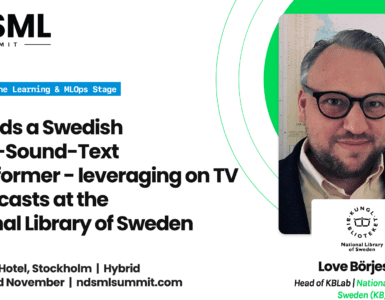