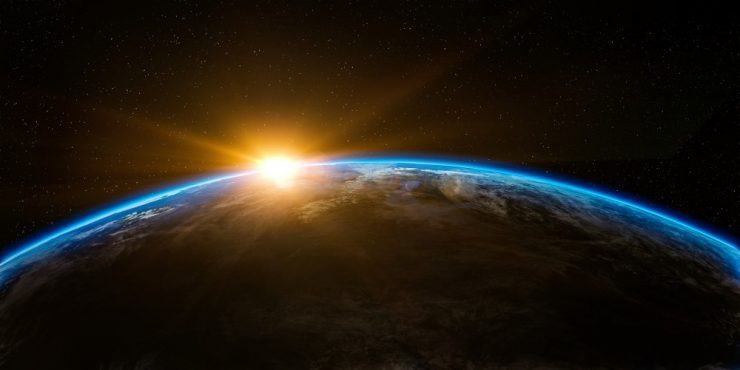 Data gives us the universal truth in every field. And we’re not only talking about here down on Earth but also far above – as far as our eyes can and cannot see. Data science has helped scientists for a long time in the quest for discovering the mysteries of the Universe.

Data is how we understand space today, states Elin Eriksson, Data Scientist at Folksam. Although she works in insurance, Elin is a passionate physicist with a PhD in Physics focusing on space and plasma physics from the Uppsala University –  Department of Physics and Astronomy.

Understanding space before and after data science

This is why instead of talking about how data helps get a better insight into the insurance industry at the Data Innovation Summit 2019, she discusses data’s role in understanding the great celestial vault above. But before she reveals what kind of data sources they use, how they use data and why they want to understand space in the first place, she takes us back to the time humans became interested in what’s going on in space.

Data is how we understand space today.

Before we had any rational understanding of space phenomena, for thousands of years humans believed that meteor showers are a kind of omens of fortune or disaster. These beliefs were recorded in different formats like scriptures. These writings were one of the first data points we have for our space.

With the invention of the telescope in the 17 century, people had access to even more data points about the Universe. But what is more important, Elin points out, that the telescope gave us a more refined understanding of space because people had the very first images of space bodies. One of the first surviving images were from the Sun, and although you can only see a round shape and black spots, it is a valuable data point that represents the beginning of astronomy.

Today, the images of the Sun are much more precise and helped us better understand its activity cycle and how it’s connected to the geomagnetic activity on Earth.

Technology has come a long way since the first images of the Sun. Today we have images from satellites and rovers that have landed on space bodies like comets. Images are the main source of information we have for objects far away in space. By processing source data, scientists can create composite images made up of images taken from different instruments in a different light – in scientific terms different wavelength of electromagnetic radiation like Xray, infrared, radio, ultraviolet, optical.

But images are not the only data for space bodies available. Elin mentions that there are other data sources for studying space like

Why we study space

We also study space in order to protect ourselves from outside influence. One example Elin gives is the massive Sun eruptions that can sometimes head towards Earth and cause huge consequences. The widely remembered event is the Halloween storm from October 2003 when the Sun eruptions lasted several days and all flights frequenting the poles had to be redirected, explains Elin. But the consequences weren’t only visible on Earth. Several of their satellites were permanently damaged too. Radio communication was down, transformers were burnt out and there were power outages.

Considering how serious consequences from space bodies activity can be, it’s obvious why space study is so important.

What insights are gained from space data with data science

Satellites provide a lot of data because their missions last for several years, Elin says. To be more precise, the data count for one spacecraft mission – the Magnetospheric MultiScale mission was 96 terabytes. This number may not sound like an awful lot compared to other data repositories, but when it comes to space, understanding data is a bit tricky.

In order to get clear insights, first Elin defines the question of what she wants to answer. In the case with her PhD, the topic was electron energisation or how electrons gained energy in different regions in space. As she had a large set of data, she admits she was tempted to do machine learning. But if space study was that simple, everyone would do it. What is observed in space can have many possible explanations.

For example, when we compare an increase in velocity of a car and an electron of 500km/s, on Earth it would mean that a person or a computer has accelerated the car. But in space, a spike in velocity doesn’t necessarily mean we have a local acceleration – it can simply mean that the spacecraft has moved to a different region. Also, it can mean that there is a limitation of the measuring instrument as well and we either over- or underestimate the velocity. This is why training a machine learning model is extremely difficult and the results won’t be accurate because there is not one single answer to a question.

Understanding space is a task of Data Science

In space, different rules apply – and that means for data as well. How they analyse data from space is with manual old school work, shares Elin. In her example, Elin used a search algorithm which took into account changing parameters based on the energisation of electrons. She sorted through all available data with the help of these parameters and got plots, which she again went through manually to determine if the search algorithm work, and if what she discovered is an interesting phenomenon, like acceleration, or if it’s just the satellite moving to a different region.

As we have seen, understanding space is not easy, but it is possible if it’s done correctly. Elin summarises that to study space first:

Sometimes after going through all steps, we come to the conclusion that the question wasn’t good in the first place and it has to be redefined to start the whole process over again.

If you are a data scientist reading this and identify yourself with the steps, although you’re not studying space, it’s because understanding space is exactly that – data science, states Elin. 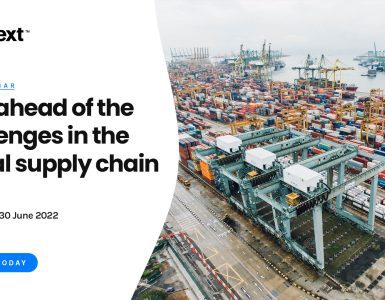 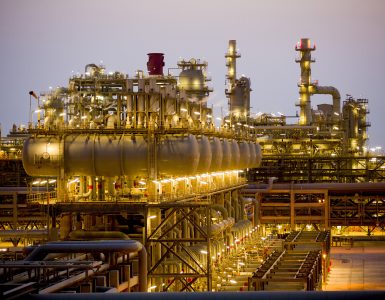