Expert PoV: How can we solve the AI skills shortage? 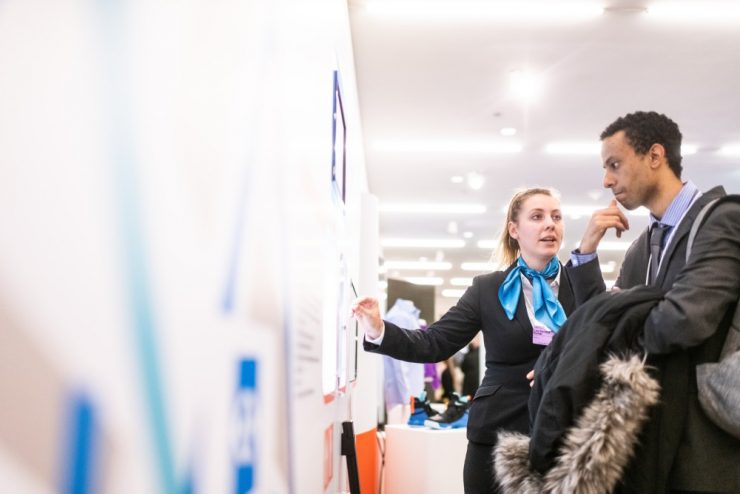 One of the biggest struggles in today’s industry is the AI skills shortage. As the ambitions of countries and enterprises grow globally, the scarcity of AI talent is leaving the same stranded in their ambitions instead of immediate value. So much so that there is an ongoing war for AI talent.

In a previous iteration at our channel, we’ve covered how the AI talent shortage is flaring the fight for much sought after talent and leaving a gaping gulf between supply and demand, and creating the winners and losers in the war for AI talent. Additionally, we offered some suggestions for companies on what actions they can take to bolster their chances of attracting AI talent, such as:

From talking to our partners and research, we’ve discovered that AI talent shortage is a common challenge across all industries and the entire AI maturity ladder.

One of the central themes of this year’s NDSML Summit is the AI talent shortage and how to solve it. This is why we’ve added the online Job Fair – the first data, analytics, and AI job fair in the Nordics, which gathers Employers from some of the most innovative and tech-savvy companies in the Nordics and Job Seekers looking for new career opportunities within Data, Analytics and AI.

Being such a pervasive hurdle for realising the value of AI initiatives, we wanted to hear what the NDSML Summit speakers think about it and what they’d suggest as possible solutions for the AI talent challenge.

Supply will grow in the following years

Dan Saattrup Nielsen, Research Associate in Machine Learning at the University of Bristol, states that the “supply” of talented data scientists will grow a lot over the next couple of years.

“When I started my machine learning journey, not more than a few years ago, the main resources out there to get started were a couple of books and a handful of online courses. We’re now almost drowning in high-quality learning material, as well as dozens of data science degrees becoming available at universities,” adds Dan.

Calming down of the machine learning hype

Recently, machine learning and data science have gone through a “hype peak”, the top of which every company wanted to have a slice of the data cake and started searching for data scientists. But by now, Dan believes that the hype has calmed down a bit. This has resulted in companies and people being more realistic about what machine learning can and cannot do presently, which has probably dampened the increase in demand for data scientists, he adds.

Greater awareness of the companies’ needs

Another trend Dan emphasised regarding the AI skills shortage, but which has come along with the slow maturity of the field, is that companies are becoming more aware of what they need.

Previously data scientists were expected to be “full-stack”, the concept of which is a myth more than anything. But now, these skills have been broken up into more specialised positions, Dan explains.

Several positions instead of one unicorn position

Dan suggests that instead of the unicorn, full-stack data scientist, several roles are developing – each responsible for different stages of the data analytics processes.

One popular such position is a Data Engineer, who is the person in charge of setting up the data pipelines for the company, making sure that the databases are maintained and data is readily available. The Data Analyst will analyse this data and supply the company with valuable insights, accompanied by data visualisations. The Machine Learning Engineer would build and train machine learning models based on this data to be able to predict valuable information to the company, the MLOps Engineer would be in charge of setting up the pipelines to put these models into production, and the Machine Learning Researcher would develop new machine learning algorithms that might be useful to the company.

“Of course, in many cases, people are wearing multiple hats, especially in smaller companies”, explains Dan.

However, this splitting up of the Data Scientist role also makes it easier for people to specialise in a particular area, rather than having to know absolutely everything. The companies can seek the specialised knowledge that they need. “I think this helps bridge the AI skills gap as well,” suggests Dan.

Nastaran Ghadar, Engineering Manager at Twitter, believes that introducing AI and ML in education as early as possible would significantly improve the AI skills shortage.

“I believe that we should start exposing the new generation from early stages in their education to AI and ML. The world is changing every day and to keep up with it, we need to constantly teach ourselves about the new technologies and findings in different areas,” emphasises Nastatan.

In the meantime, since AI is literally everywhere, Nastaran suggests that reading short articles or taking online courses to understand the general concepts and new findings can be a great step towards closing the gap between demand and supply.

“I have seen folks that graduated several years ago from college with no AI background, different self-learning applications in AI depending on their interests and being able to apply them to their current roles. If you are interested in working on AI and have no prior experience, you shouldn’t be afraid to start learning and using it. Just start simple, pick a side project, use many of the available online resources and build an end to end pipeline. After finishing a few examples, you can also use them in your daily job,” Nastaran adds. 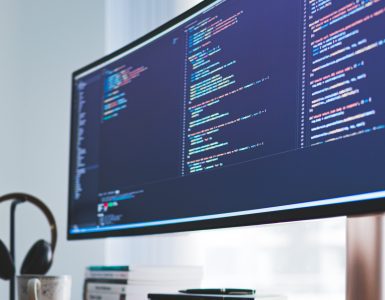 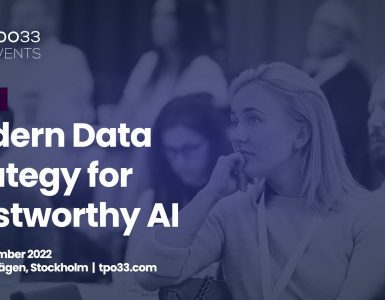 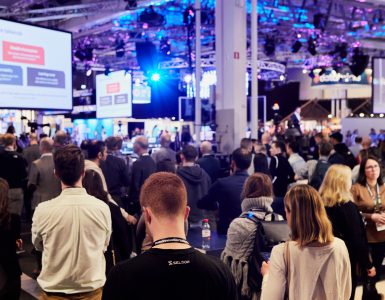