Problems AI can solve in banking 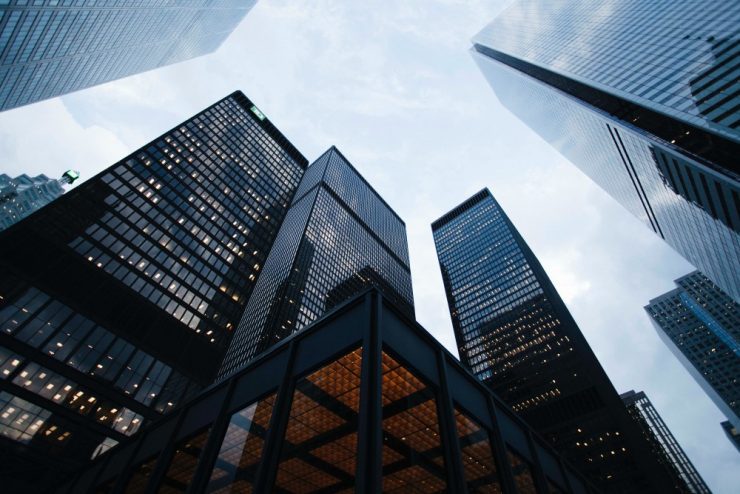 The banking industry has been quite resistant to change ever since its beginnings. But financial services are not immune to the biggest technological revolution the word has attested caused by AI. Apart from being under pressure to adapt to the digital economy, banks have started to discover some really valuable AI use cases. AI has made progressive inroads in the financial sector and is reshaping banks’ approach to their people, processes and data. From customer service automation with chatbots, security, fraud prevention and detection, all the way to internal process optimisation, AI is transforming the traditional way banks work.

Mattias Fras working as a Group Head of AI Strategy & Acceleration at Nordea gave his perspective on the problems AI helps solve in the banking industry at Data Innovation Summit.

Nordea was a frontrunner with technology and as early as 2015 they started making first steps with robotics. Mattias had been a big part of Nordea’s breaking new ground in automation and robotics. From the first robot going live in 2017 until the time of  Mattias’s presentation at the Data Innovation Summit in March 2019, Nordea had 300 robots within their operations. The next stage was building chatbots which now support around 120,000 conversations with customers and employees per month. Following the latest tech trends, Nordea is now focusing on AI.

Mattias admits that although everyone is talking about AI, banks and financial institutions, in general, are not doing that much with AI, although the potential is huge. As Mattias works on a group level in Nordea, he has an overview of all departments and is convinced that all functions will benefit from the new technology. “For the banks, it’s going to be like the electricity and it’s going to change everything,” states Mattias.

As a result of Nordea’s launch into AI, they released their project Nordea AI, which according to Mattias is a pretty bold move for an old bank. Their AI project is Nordea’s testimony that they are serious with embracing AI and believe in the inevitable transformation of banks. “And we also want to attract the biggest problems to solve in the bank,” resolutely says Mattias.

The main areas where Nordea has applied AI are:

We want to attract the biggest problems to solve in the bank.

What they learnt in the process of AI adoption

As one of the pioneers with AI in banking, Mattias points out several things they have learnt in the process.

Picking the right problems to solve in banking

When looking for which problems to fix with AI, Mattias brings up the 10X projects, which refer to exponential projects with AI. And that should be the focus of every AI project according to him. As a comparison, 99% of AI projects within banks focus on improving the current processes, products and CX. But Mattias likes to go further, reimagine how a complete process would look like and build it from the ground up. Because “there is nothing more inefficient than improving upon something you shouldn’t be doing in the first place”, claims Mattias. So for that reason, his mission is to combine high ambition, service design and new technology in 10X when deciding what problems should be solved.

The three main areas where Nordea applies AI for improvement are:

There is nothing more inefficient than improving upon something you shouldn’t be doing in the first place.

How banks can transform with AI

In the end, AI. machine learning and models serve only as enablers and components for solving problems. What should be the ultimate goal, Mattias suggest is banks to embrace a modular way of thinking and combine AI applications (microservices) to solve multiple problems across the entire value chain and different use cases.

To be able to do this, departments working with AI within banks need to step a bit outside of how they usually do business to avoid being stuck in processes. Mattias gives the association of a start-up within a bank that solves a particular problem.

Challenges to tackle in banking

Some current challenges that offer room for improvement with AI in banking are: 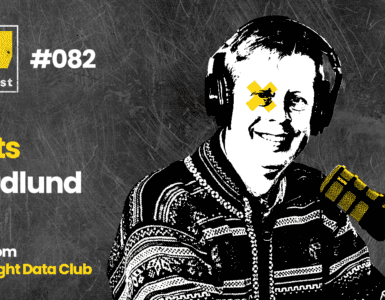 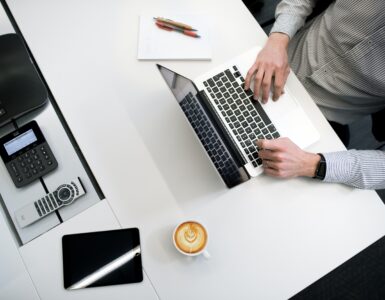