IoT: Bridging the real and digital world or creating turbulence? 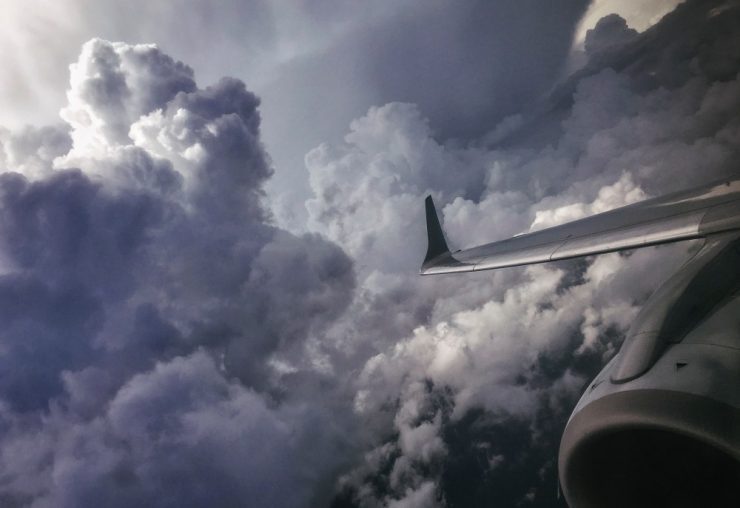 IoT has started to permeate more areas of our lives as more everyday devices are turning “smart” by connecting to the Internet. Not only IoT devices are connected to the Internet, they potentially can communicate with each other by sharing information to make our lives easier.

The potential for IoT is huge. And it’s not only devices that are connected to the network such as laptops, mobile phones, tablets, but also cars, electrical devices, road security cameras, smart roads, smart parking and smart cities in general.

But Melissa Jenkins, the CTO of Tele2 IoT, has portrayed IoT in en unusual light in her presentation at the Nordic Women and Data Summit 2018. As a glider pilot, she likens IoT to a phenomenon she encounters often in her flights – turbulence.

What IoT is all about

To understand what IoT really is about, we are going back to the past – 6 million years back to be exact. Human evolution lasted 6 million years. The world as we know it took several million years to take its current shape. When we fast forward to the era of computers and the Internet, we realise it’s been only about 60 years since the digital revolution has started – and it’s still happening.

And this is in the core of what IoT is all about, according to Melissa.”We can effectively say the Internet of Things bridges the slow-moving physical world and the rapidly-changing digital world brought on by computers and the Internet,” she states. The IoT revolution differs from the digital revolution of computer connectedness because now it’s not only about computers. With IoT, we are also connecting to the real world and digital world at the same time. We can see if there is traffic congestion 50 kilometres away in real-time or see if it was raining when an accident happened, which can influence an insurance claim.

We can effectively say the Internet of Things bridges the slow-moving physical world and the rapidly-changing digital world brought on by computers and the Internet.

The collision of the digital and the physical world

“When you have something fast-moving next to something moving slow, amazing things can happen,” affirms Melissa. And these amazing things are happening every day all around us and they affect how we implement and create our solutions.

When we connect the slow-moving physical world and the fast-moving digital world the result is turbulence. And we can actually feel it resonate in the real world, claims Melissa. All questions and doubts we have about IoT, if it’s good or bad, does it make our lives better or worse, cause friction in our world, which is effectively turbulence.

Turbulence is unpredictable and if we don’t know how to deal with it, it can cause us problems, cost more money and be difficult to work with.

Luckily for people working with IoT solutions and fluid dynamicists, there is a science that deals with turbulence. Turbulence can be managed, people just have to know how to deal with it.

Working with data and IoT solutions has actually a lot in common with flying. In this context, Melissa gives the example of airflow and a video od what happens when a wing is flying in the air. Sometimes it flows smoothly and sometimes it experiences turbulence. The same happens with the way we adopt, use the internet and solutions – we can go with the flow or we can disrupt it. Companies can choose which direction they want to take – go with the flow or go against it – which will affect the way IoT is adopted in the business.

However, turbulence is not always bad. The key is to find a way to have controlled turbulence by having control over the interface and the dataflow in the company.

Turbulence is unpredictable and if we don’t know how to deal with it, it can cause us problems, cost more money and be difficult to work with.

Learning from past mistakes

Following the flying analogy, Melissa points out how in aviation when a mistake happens, a lot of analysis is done on it, and it’s fed into improving the design of the vehicle. This technique has a practical usage in the development of IoT solutions. “When building a solution, look at what works, figure out how to reproduce it,” suggest Melissa. And every time you go back in the process of development, you learn something new that helps you build better solutions.

What we do in a plane to protect ourselves from turbulence is fasten our seatbelts for safety. The same action can be implemented in solution development. Make sure you have a safety net and know your options. If you are working with people’s data, you need to know the rules, what is acceptable and how you’ll manage that in the long term.

IoT (turbulence) as a necessity

In the end, turbulence is necessary, just as IoT is necessary for our digital era. It is both a disrupter and enabler. IoT is going to change how we collect data, how we process data and how we perceive the world around us. “It is going to disrupt and at the same time enable, just like the Internet has done with how we use our computers and how we run our businesses”, Melissa states.

And turbulence is getting things going. “Without a little bit of turbulence we would struggle,” she says. Returning to her favourite aerodynamics analogy, Melissa gives an example of an inversion phenomenon in the sky – when there are two layers of stable air, where the bottom layer is the pollution we are living with. And it’s turbulence that mixes things up and alleviates pollution. It’s the same with all the solutions that are being developed. If there is no disruptor in our environment to mix things up, we would just be doing the same old thing over again. The reason why we are where we are today it’s because our world is everchanging and we need to embrace the change.

IoT is both a desruptor and an enabler.

And lastly, turbulence is not negative, it’s an opportunity, Melissa advises us. Just like IoT, it helps us see the world from a different perspective, push our boundaries and explore the world a bit more. 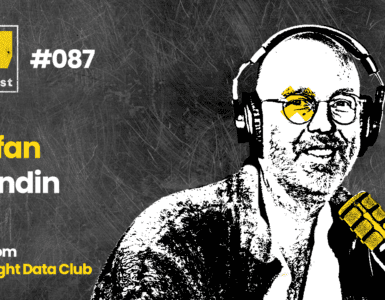 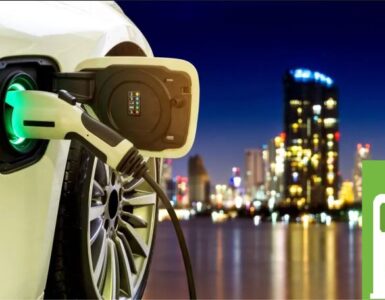