What Is The Impact Of Artificial Intelligence (AI) On Society? 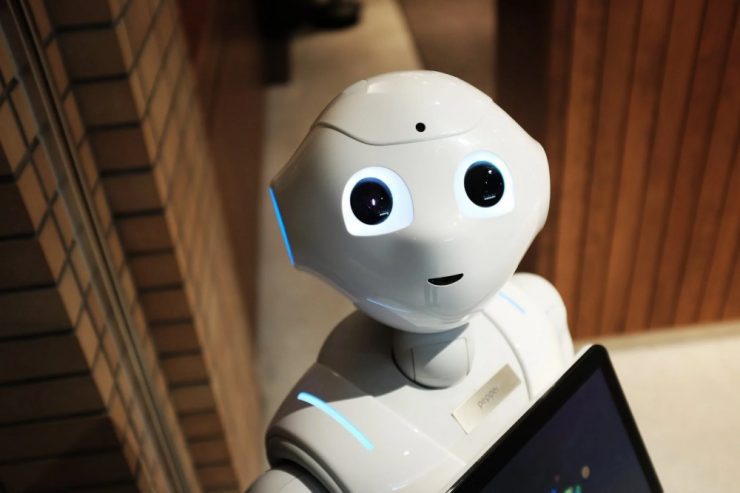 We might not know everything about the world, but something is guaranteed—every change that comes into our lives will impact us in a way, be that positively or negatively. The same applies to Artificial Intelligence. Ever since it’s surfaced, people have been wondering what its impact on society will be.

Sure, it can transform our lives for the better, but is there any opportunity that it can worsen our lives in any way. Here we’ll be discussing the forms in which artificial intelligence will more likely impact society around the world. While there isn’t a universally accepted prediction as to what the future AI will hold, I believe we will know very soon whether we’ve contributed to creating a revolutionizing event or we’ve actually managed to bring doom upon us.

Until then, let’s see what is expected to happen starting with the positive aspects of AI and with the negatives following them.

Many businesses are interested in improving their productivity levels. A study by Accenture showed that artificial intelligence has the ability to increase productivity by 40% and profitability by an average of 38%. As many tasks are taken out of employees’ hands, they can spend more time focusing on what really matters. Not to mention, that they can commit 100% to the tasks they enjoy and take pride in.

There are times when people have to risk their lives to perform a task. Now, the risky limitations can be overcome as we can engage AI robots to do the perilous jobs for us instead. The jobs can vary, starting from going to space, exploring the farthest places on earth or the deepest parts of oceans, or even jobs that require people to work in mining caves.

A Reduction in Human Errors

At some point in life, all humans tend to mess it up. However, computers do not, at least not when they’re properly programmed. Artificial intelligence devices come to a decision after it gathers enough data from a certain set of algorithms. So, with that being said, the errors are reduced and the possibility of being accurate and precise is quite high.

Unemployment—Loss of Jobs to Machines

One of the main concerns of society is that with the rise of artificial intelligence, many jobs that are characterized by a sort of routine, will get automated. The more jobs that get automated, the more people will have to leave their jobs. While many might see it as a negative side of AI, it isn’t. The more routine jobs are automated, there will be room for people to assume roles that are more complex, strategic, and administrative. In the cases of customer service, Conversational AI could spare companies time and money.

While many believe that AI will contribute to unemployment, some see AI giving us a hand with repetitive, monotonous jobs. A part of our day goes to tasks that are tedious and that somehow take the time we could have to spend doing something more important. People who want to focus on doing creative things but can’t find the time because tasks of this nature need to be completed are looking forward to the days when AI will be taking over.

AI has done wonders with its contribution to many areas of our life. Thanks to the vast range of information it constantly gathers and analyzes at maximum speed, scale, and automation. But where does all this information come from? That’s where one of the ethical concerns is raised.

Many tech products that people use daily from phones to smart home appliances have features that make them vulnerable to AI data exploitation. Many people aren’t even aware of the amount of data their devices generate and share, consequently making them more prone to exploitation.

One other issue that stems from AI technology is that it can be used to identify, track and monitor people in real-time. Meaning that not only will people not be able to use their devices in privacy, but their movements can be tracked every step of the way.

It appears that once people get used to not doing so much, they can get a bit lazy. In fact, people have gotten used to depending on AI for almost everything and can’t imagine not having these technological advancements as part of their life. Considering the fact that many processes and applications are getting automated, people are getting addicted to these kinds of inventions which can be an issue for future generations to come.

The impact that AI will have on society is surely significant. While many of these predictions are hypothetical, we’ll know more when the time comes. As for now, we have nothing to worry about but expect that the benefits of AI will be greater in number than its drawbacks. 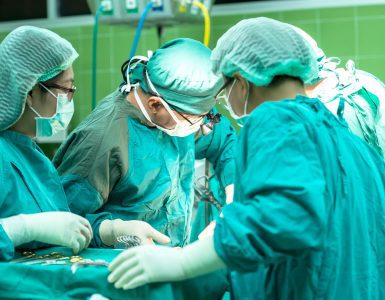 Bookmark Please login to bookmark Username or Email Address Password Remember Me This webinar discusses the data challenges that face healthcare companies across the Nordics and demonstrates how Data Warehouse... 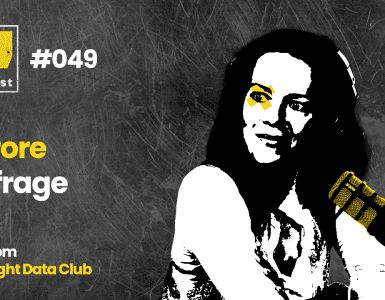 Bookmark Please login to bookmark Username or Email Address Password Remember Me Episode Description In this episode of the weekly Artificial Intelligence After Work (AIAW Podcast), we had the pleasure to welcome Aurore...

Bookmark Please login to bookmark Username or Email Address Password Remember Me Episode Description In this episode of the weekly Artificial Intelligence After Work (AIAW Podcast), we went behind the scenes of the 2021...